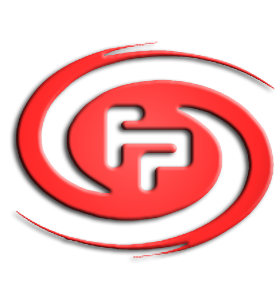 Future Perfect was an experimental sound system I created in the late 90’s.  To quote from its bio:

“Future Perfect is a sound system, integrating music, abstract sound,  video and light to create an environment. A cross cultural concept mixing classic and popular electronica, tape loops, found sounds and concept music, to create a trance-inducing soundscape, and presenting it in a challenging and interesting environment. DJ’s, musicians, visual artists, and social historians working together to define a new musical frontier, while showing the world in which we live in a different light.

“Future Perfect was curated, organized and orchestrated by Chris Strouth but it is the combination of lots of different people and energies working in concert to create something beyond any one individual, using any of the tools of media at hand from the web to vintage TV equipment.  FP was formed in December of 1996, starting at First Avenue and eventually doing multiple shows at the Walker Art Center and a multi-year residency at the Frederick R. Weisman Art Museum. Future Perfect even did a big production at Orchestra Hall.  Two records were released: “Music for Listening” was released in October of ’97;  “The Nature of Time” was released in 2001.” You can delve into the history of Future Perfect much more in depth at its own site: Futureperfect.org